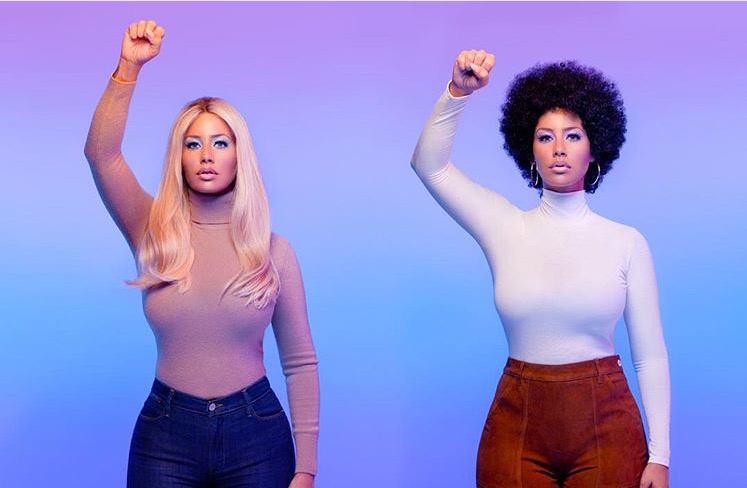 In October Amber Rose hosted a “slut walk” in Los Angeles to protest the frequent slut-shaming that occurs in pop culture and society at large and this fall was featured in a hilarious parody video challenging the idea of “the walk of shame.” 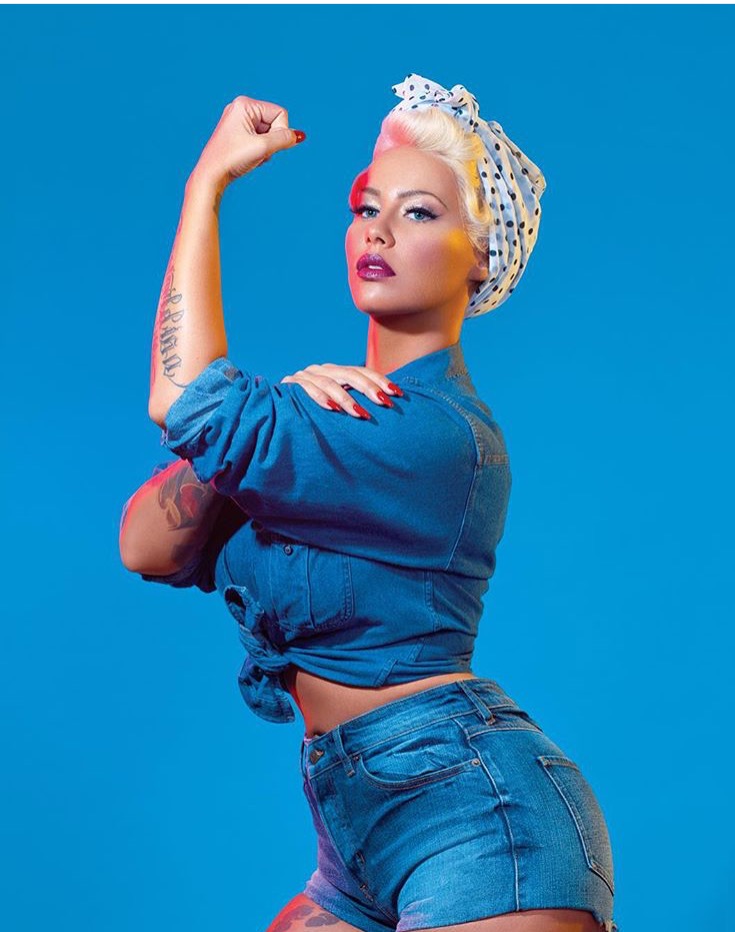 Recently, a coalition in Sweden announced that every 16-year-old there will receive a free copy of “We Should All Be Feminists,” Nigerian author Chimanda Ngozi Adichie’s bound-and-published essay adapted from her famous TEDx talk. The talk became wildly popular after Beyoncé sampled a generous portion of it in her song “***Flawless.” It has been viewed on YouTube more than 2.3 million times.

“This is the book I would have wanted to get for all the guys in my class when I was 16 years old,” Clara Berglund, chairwoman of the Swedish Women’s Lobby, told Books Live. “That is why it is so important that we contribute to this project. It is a gift to all students in grades two, but also a gift to ourselves and to future generations.”

Mattel released the Ava DuVernay Barbie and it sold out in, like, 15 minutes. 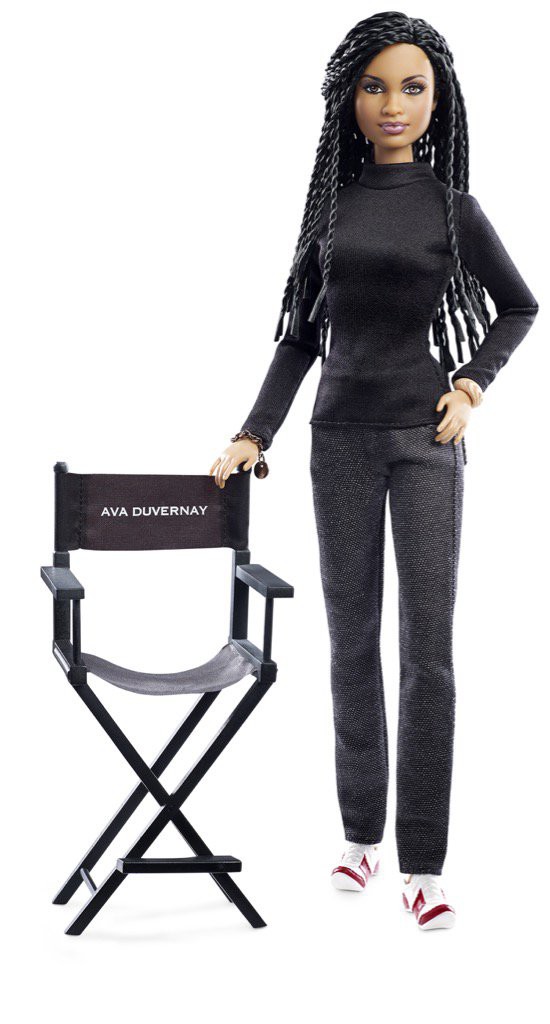 In an interview with BuzzFeed, DuVernay said “People have really been kind talking about why they are embracing this doll, but it’s certainly not about me. It’s about the image. That’s what they’re responding to.”

Indeed. I hope mainstream media and more retailers will get the message that the response to this doll conveys: Representation matters.

Gloria Steinem shares her holiday wish list and it’s as brilliant as you would expect.

This Steinem article is on this list not because I’m happy about all of the effed up stuff going on in the world that Steinem alludes to in this piece (i.e. Trump’s ridiculousness, attacks against women seeking abortions,police brutality against people of color). But Steinem always has the ability to perfectly articulate those things you want to say but couldn’t find the words to do so. For example, she writes that she wants an abject apology from Trump in part for “pretending he ever hit a home run when actually, he was born on Third Base.”

I want people to know that the great gift of Black Lives Matter was created by 3 young black women: Alicia Garza, Opal Tometi and Patrisse Cullors — and that has led to 3 great organizing guidelines:

Gives you faith in the future, doesn’t it?

Bust magazine gives us a dose of turn-of-the-century #BlackGirlMagic. 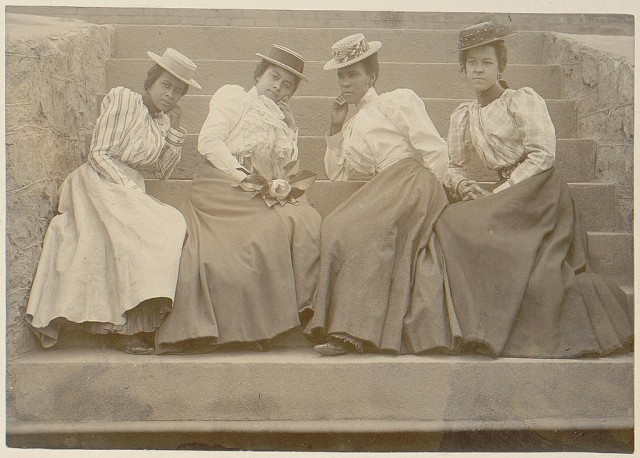 Civil rights activist W.E.B. Du Bois presented photographs of African Americans at the Paris Exposition of 1900 to show what life was like for black people at the turn of the century. The Library of Congress has preserved more than 200 of the photographs reportedly displayed in the exhibition. Bust magazine recently rounded up some of the best pictures that feature black women, giving us a window into the beautiful and elaborate fashions of 1900 as well as a showing what jobs and educational opportunities were available for black women at the time. See more photos here.

Also, I wouldn’t be a feminist worth her NOW membership if I didn’t also mention that former police officer Daniel Holtzclaw, who was accused of assaulting or raping 13 black women, was found guilty.

I’m not really including this in my list of things that make me “happy.”  How can anyone be “happy” about anything involving a rape case? But I am grateful that justice was served. I must be honest, though, and say I am also surprised. Holtzclaw is a former Oklahoma City cop and a former athlete, he is white and Japanese, and the jury on the case was all-white. All of his victims are black. I am a “happy black feminist” but one that is not blind to the anti-black racism that runs rampant in the American criminal justice system. Honestly, I thought that racism would protect Holtzclaw. But perhaps this verdict is a sign that a change really is gonna come.