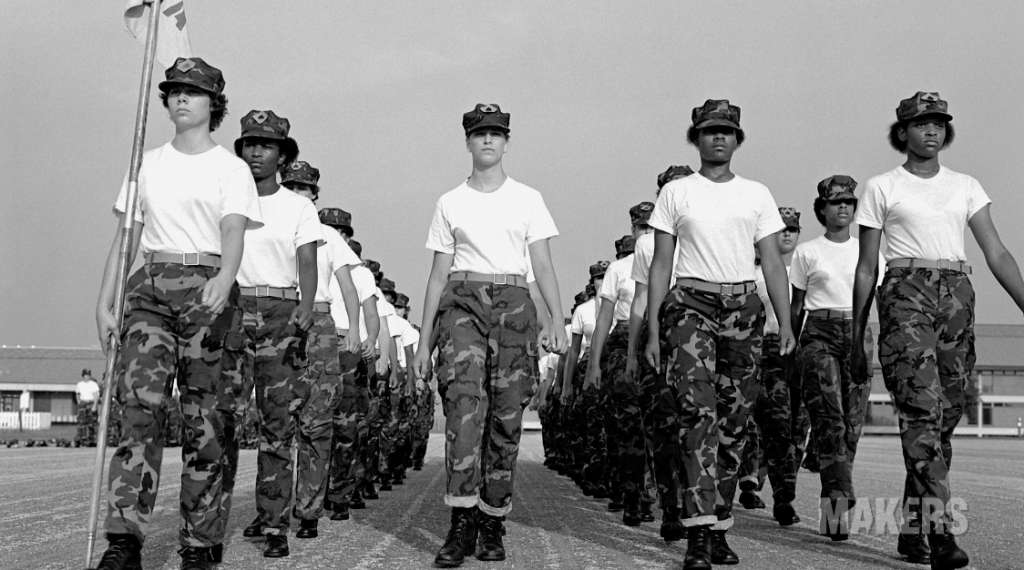 Women in War examines American women’s increasing participation in war and the military —from Vietnam to the present—as nurses, soldiers, journalists, diplomats and even spies. Among those featured are Linda Bray, the first woman to lead troops into battle, and Valerie Plame, whose career was sabotaged after she was “outed” as a high-level spy. Women in War tackles tough issues such as women being allowed in combat and sexual assault within the military. The documentary also recounts the stories of military leaders who have broken through gender barriers, like General Angela Salinas, at her retirement the highest ranking woman serving in the USMC, and Vice Admiral Michelle Howard, the highest-ranking woman in the history of the U.S. Navy.

I urge you to take an hour today to watch this film. If you do, please leave a comment sharing your thoughts on Women in War.