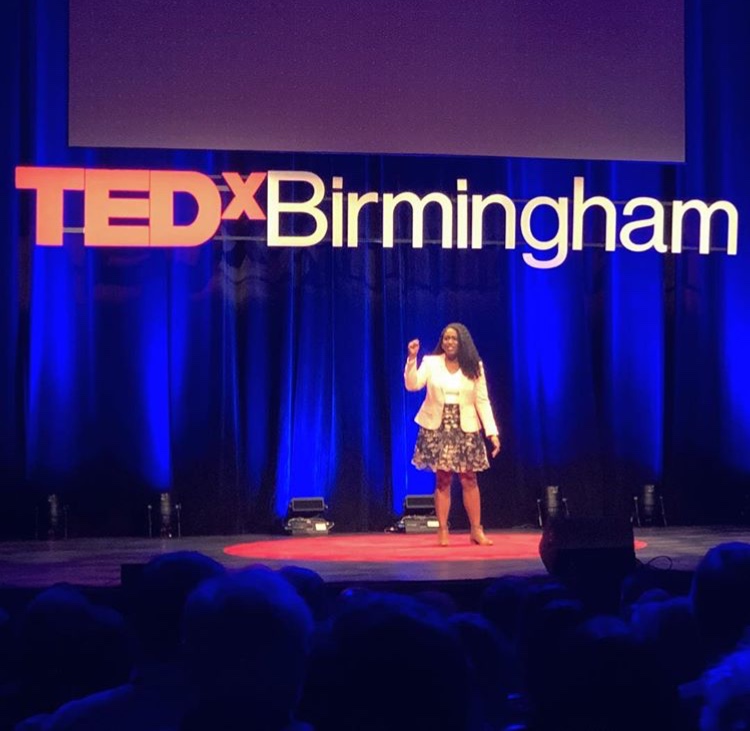 “Like so many good things, this story starts with tacos.”

That was the first line of the talk I gave on the TEDxBirmingham stage on March 24, 2018, which also happened to be the 7th anniversary of See Jane Write.

(You can watch my talk here!)

That first line got a lot of laughs from the audience, as I had hoped it would, but it was also true.

See Jane Write started on March 24, 2011, when a group of a dozen women and I met at one of my favorite Mexican restaurants to discuss the idea I had to start an organization for women who write and blog. Seven years later I found myself standing on the TEDxBirmingham stage telling the story of See Jane Write. Seven years later that organization I started over tacos and queso is now an award-winning business and website.  I also consider See Jane Write my form of activism as a feminist, which I discussed in my TED Talk. 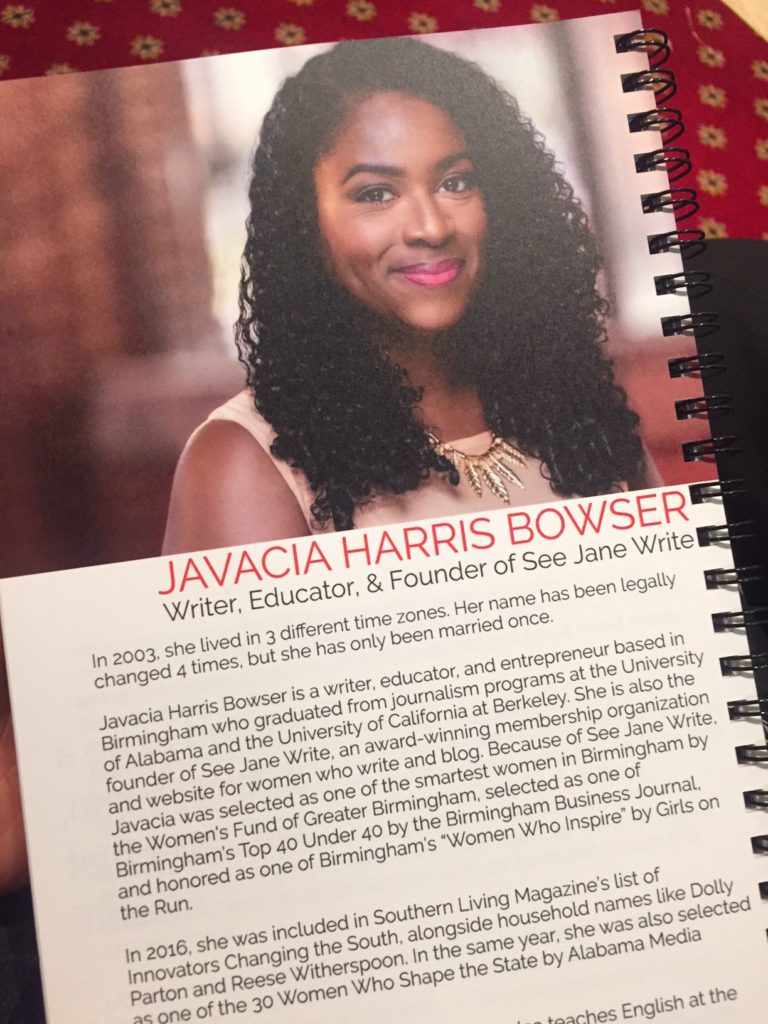 Despite being a writer I’m having a hard time finding the words to describe my TEDxBirmingham experience.

To be honest, before I took the stage I was a nervous wreck. I couldn’t keep still. I was in the green room pacing the floor thinking of all the things that could go wrong. My throat had been sore since Friday morning so I feared I’d lose my voice in the middle of my talk. I thought my mic would stop working or my brain would stop working and I’d completely forget my speech. I thought I’d see all those people and my body would start shaking uncontrollably or I’d vomit or pass out or vomit and then pass out in the vomit! So to calm myself down I started praying. And when I finally took the stage something amazing and completely unexpected happened. I stood on that red carpet, looked out at the audience and felt completely relaxed!

I could see in the audience Glenny Brock, one of my dearest friends who was also my speaker coach and was the absolute best coach a girl could have.

I could see my BFF Jacqueline Jones who has pushed me and helped me to take See Jane Write to the next level this year.

And I could see my husband who always has my back, who supports me in all I do and who has been my rock during the past 7 years of growing See Jane Write.

I felt so confident on stage. I actually had fun and I didn’t miss a single line of my talk!

I won’t share the complete transcript yet, but my talk focused on the idea of writing being a feminist act. I believe that by sharing her story a woman can fight for equality and discover why she deserves it in the first place. I believe that through writing a woman can learn to love herself. And in a world that is constantly telling women we are not enough, self-love is a revolutionary act.

Because I believe there is such power in sharing one’s story, I not only seek to share my own story, but I have devoted my life to helping women and girls share their stories, too. That’s why I teach. That’s why I do all I do for See Jane Write.

Related Reading: How to Write a TED Talk

After my talk, I went back into the green room, picked up my phone and saw so many sweet messages from friends, family and See Jane Write members who attended or watched the live stream. Then I got to go out and greet dozens of women who said they were touched by my talk. One woman even started crying! Also, one of the students from my English class surprised me and attended with her mom! It was in those moments that I knew all the work I’d put into the talk and all the work I’ve put into seven years of See Jane Write was worth it. 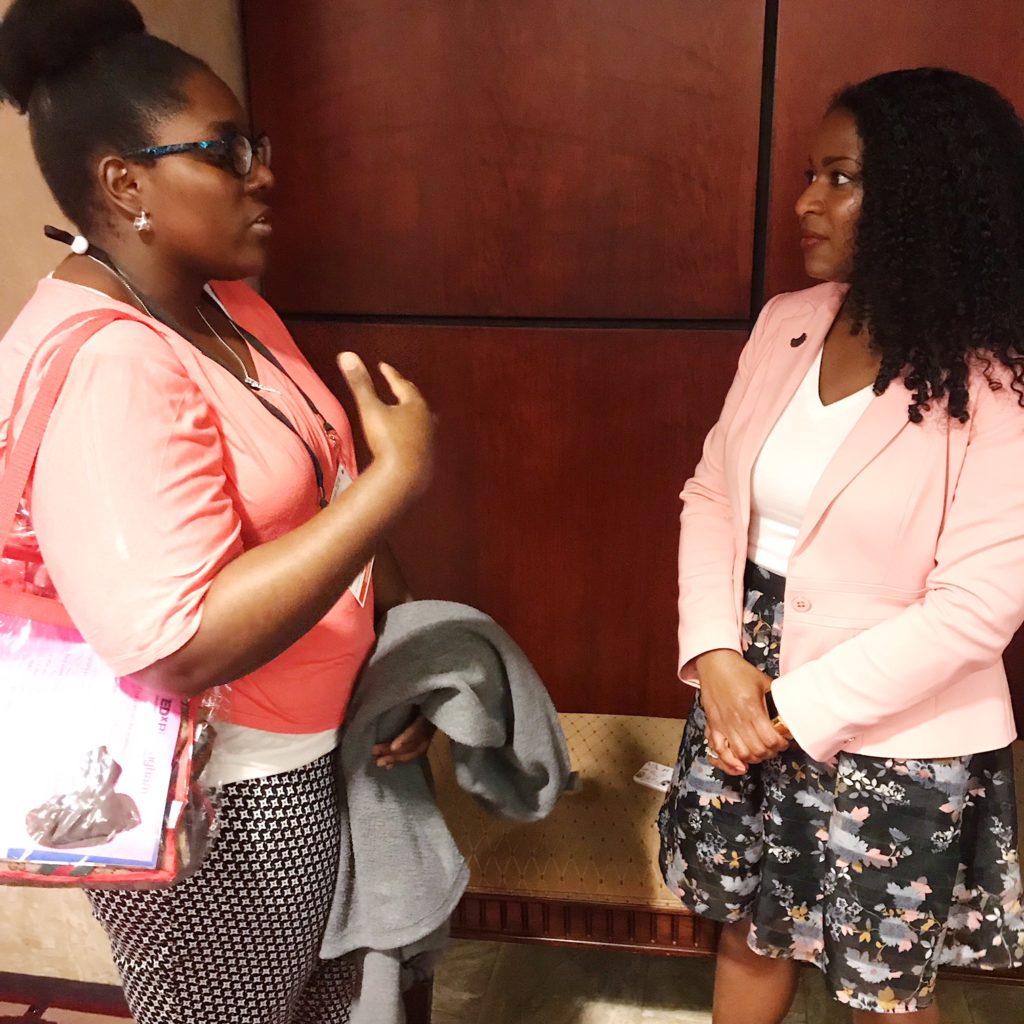 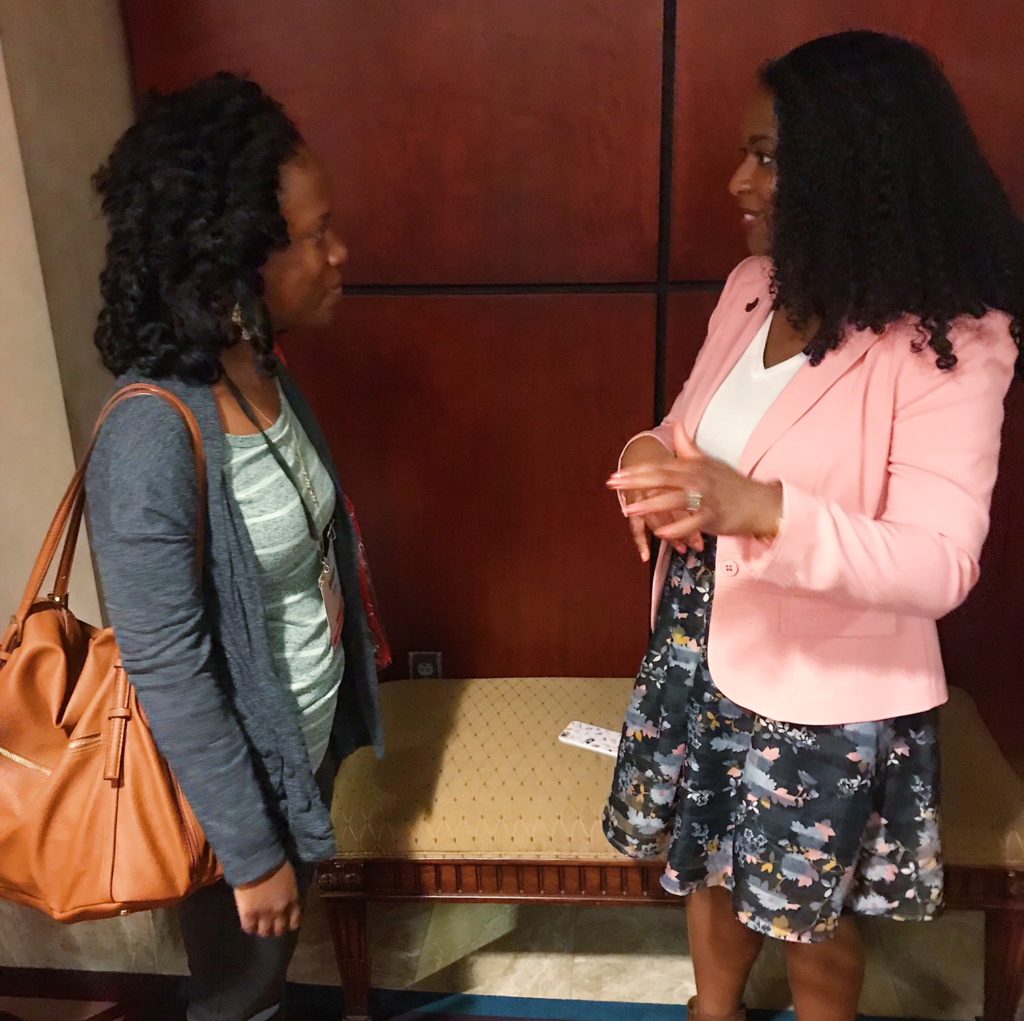 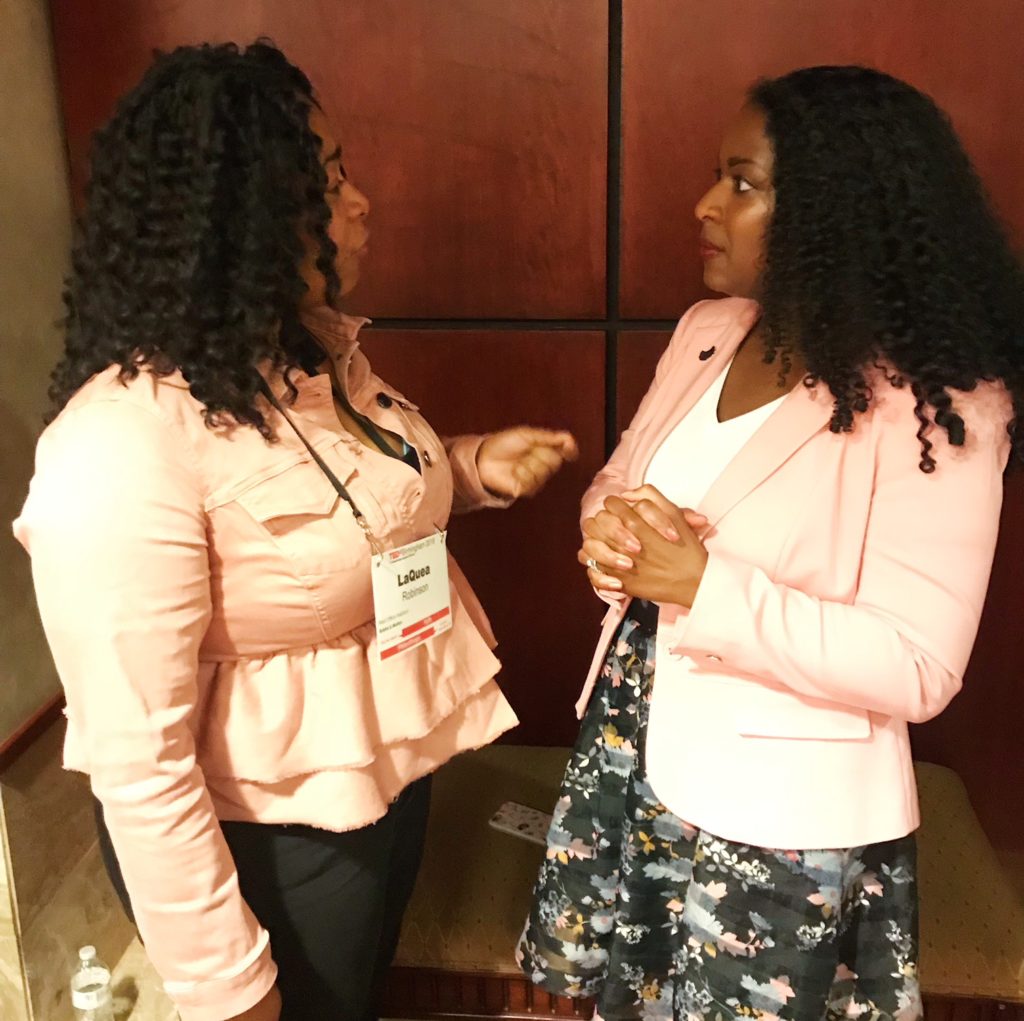 The theme for this year’s TEDxBirmingham was “Before and After.”  And several people asked me Saturday what’s next for me and what’s next for See Jane Write. Truthfully, I don’t know. But I do know that my mission to empower women to write and live lives worth writing about will continue to be at the heart of all I do.

Need one-on-one help building your platform and tribe? My new #SquadGoals Coaching Program is designed to guide you through the process over the course of 7 months. Learn more here.

2 Comments on From Tacos to TED Talks: 7 Years of See Jane Write