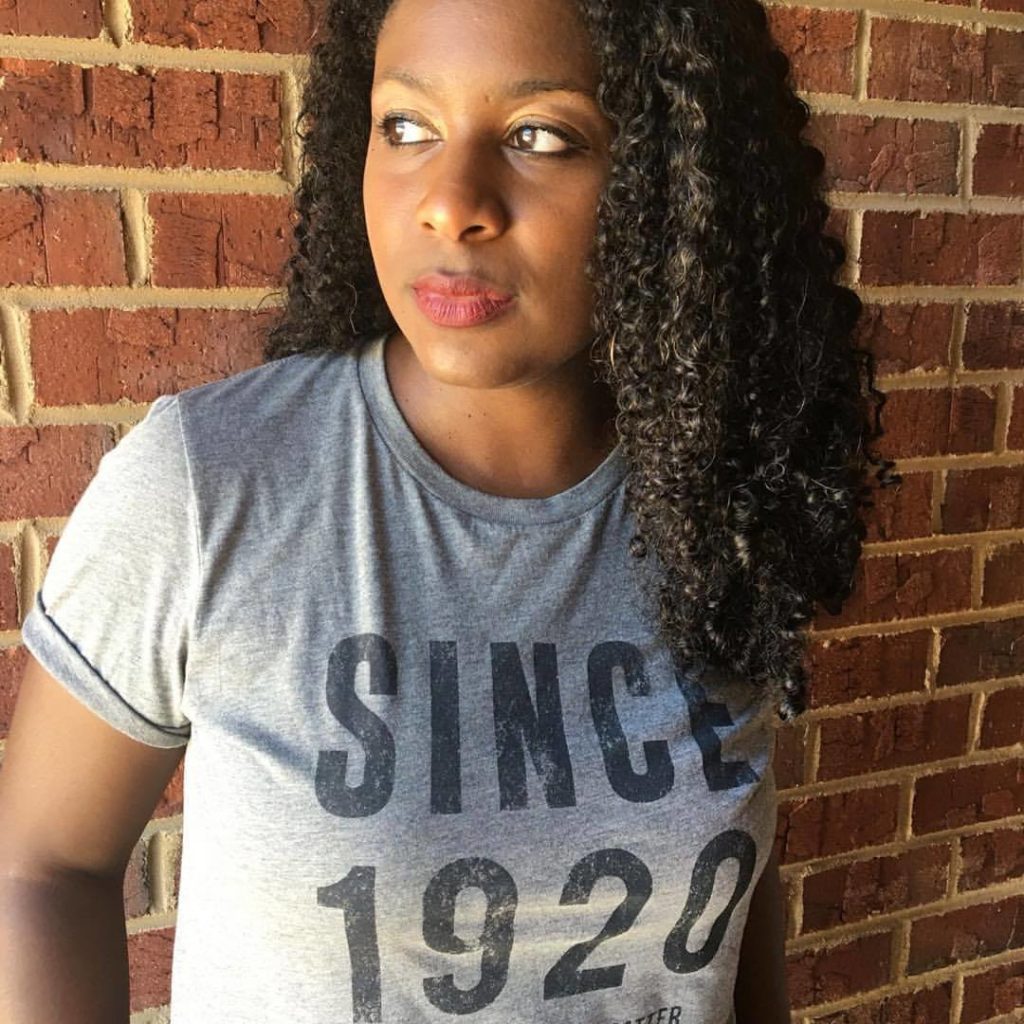 At a time when our country seems plagued with racism, sexism, xenophobia, and homophobia, a number of women, people of color, and members of the LGBT community made history this week on Election Day.

We saw more African American women stepping into positions of leadership as Vi Lyles became the first African American woman to be elected mayor of Charlotte, North Carolina and Sheila Oliver became the first African-American Lieutenant Governor of New Jersey. Furthernore, Boston elected six women of color to its city council, four of which are African-American.

Tuesday was also a big day for the LGBT community. Andrea Jenkins was elected to the Minneapolis City Council, becoming the first openly transgender black woman to be elected to public office in U.S. history. Jenny Durkan became Seattle’s first lesbian mayor and the first woman to hold the post since the 1920s. And Danica Roem became Virginia’s first openly transgender elected official and the first transgender state representative in U.S. history, defeating incumbent Robert G. Marshall, who called himself Virginia’s “chief homophobe” and earlier this year introduced the so-called “bathroom bill” that died in committee.

Elizabeth Guzman and Hala Ayala became the first Latinas elected to the Virginia House of Delegates.

Kathy Tran because the first Asian-American woman elected to the Virginia House of Delegates.