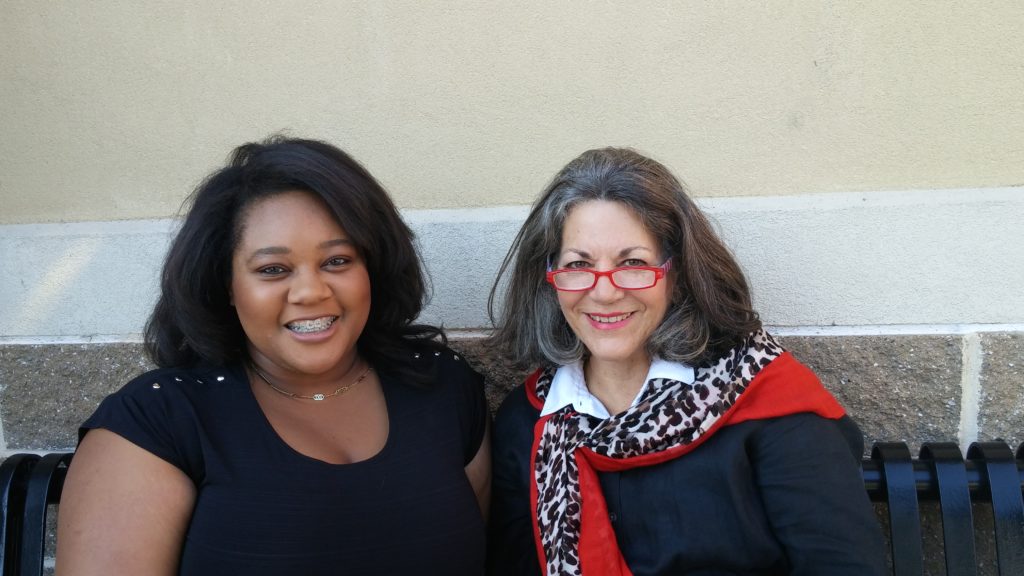 You could say that Liza Elliott thinks like a rock star.

“Just like a musician can set up their own production company to write, produce, and sell their music, I thought, why not authors?” Elliott says. So six years ago she started Red Camel Press, a small publishing house based here Birmingham.

Now she’s following in the footsteps of musicians who collaborate with other artists. Elliott has partnered with Kaneshia Sims Hudson, a public relations and marketing professional and owner of Red PaSH Magazine and The Southern PaSH Company. Hudson helped with the marketing of some of Red Camel Press early publications including Elliott’s novel 30-A Supper Club,  the accompanying cookbook, 30-A Supper Club: The Cookbook, and the art book John Lonergan: Painter. With this new partnership Hudson is now co-owner of Red Camel Press. Elliott and Hudson are eager to work with emerging writers with unique stories, especially those related to science, and are even interested in publishing graphic novels.

The latest work published by Red Camel Press is Everything is Known, a sci-fi, futuristic novel, highlighting the journey of a strong, fiery female protagonist fighting against oppression. The novel is due to hit shelves this fall.

For my latest piece for B-Metro magazine, I had a chat with Elliott and Hudson about their partnership and about the future of Red Camel Press. You can read the interview at B-Metro.com.