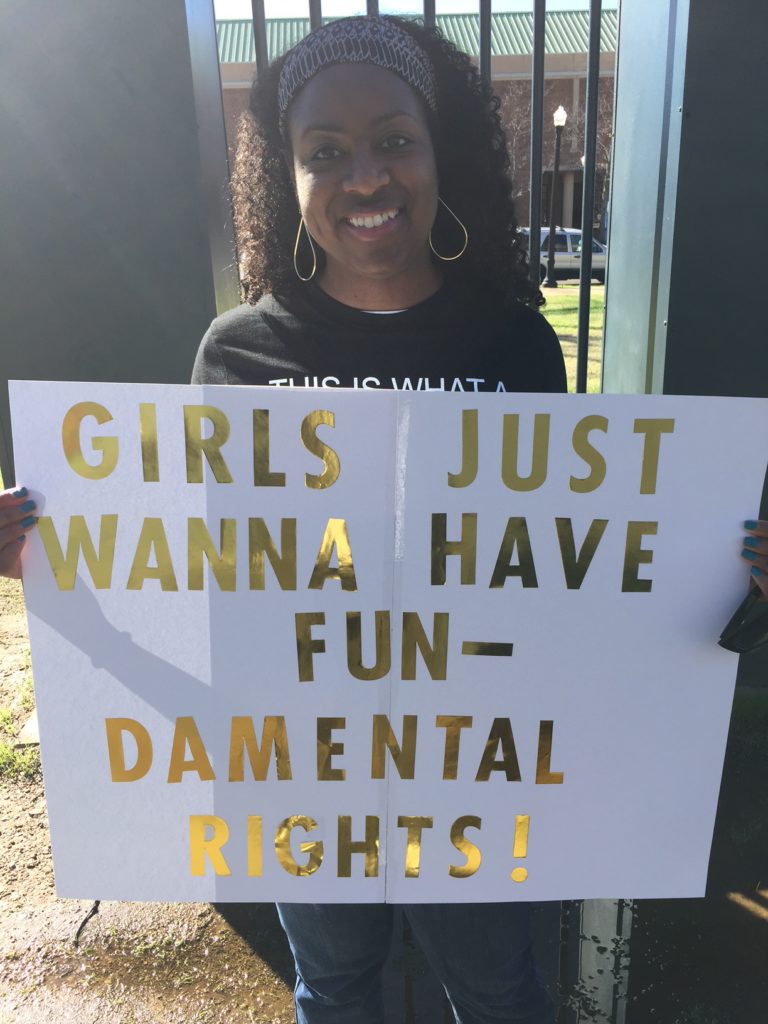 As a writer I feel obligated to post some thought-provoking and heartfelt prose about what it meant to participate in the Women’s March of Alabama in Birmingham yesterday. But I’m honestly at a loss for words. 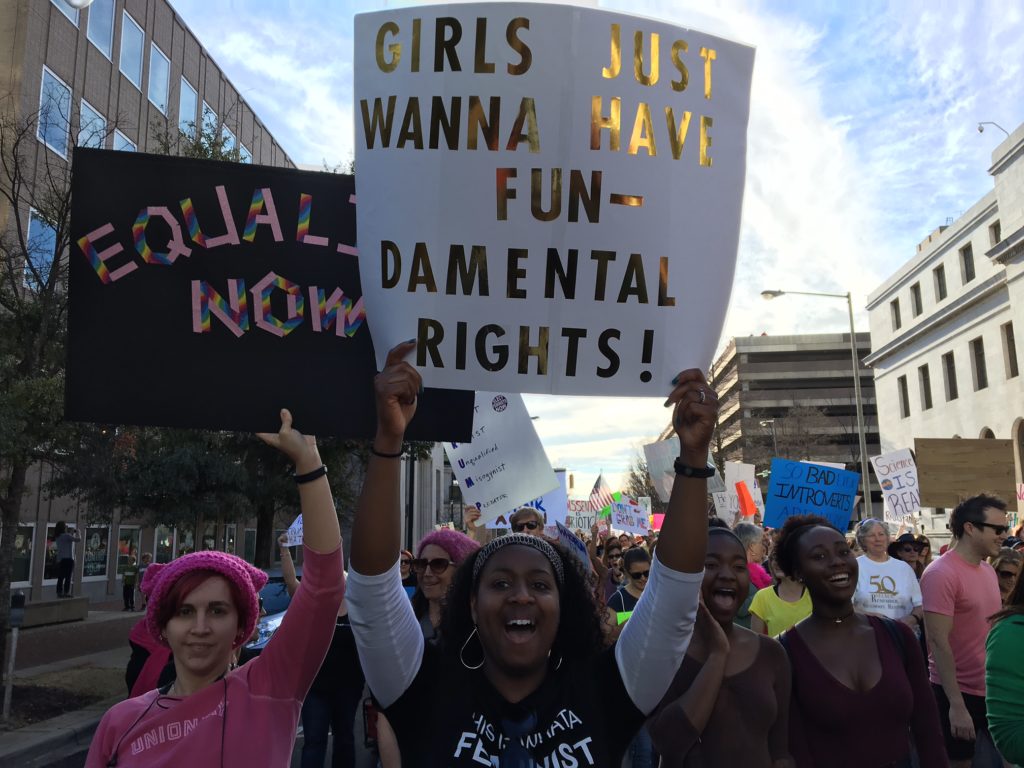 I can’t tell you how humbling yet empowering it felt to walk down the same streets that men, women, and children marched down in the 1960s so that people with skin like mine would have the right to vote – for real – and would have better access to education and jobs. The foot soldiers of the civil rights movement risked their lives, some lost their lives, so I could have the life I do today. I thought of them with every step I took down those Magic City streets.

I can’t tell you how special it was to march yesterday with my husband, some of my students, and some of the women of See Jane Write by my side.

But I can tell you why it was important for me to march yesterday. I marched for my husband, my students, and the women of See Jane Write who were by my side.

I marched because black lives matter and no woman married to a black man or raising a black man should have to worry about his life being taken by the very people sworn to protect it.

I marched for women and girls who want their voices to be heard.

I marched for women and girls who want to be the authors of their own lives.

I marched for myself.

I marched for you. 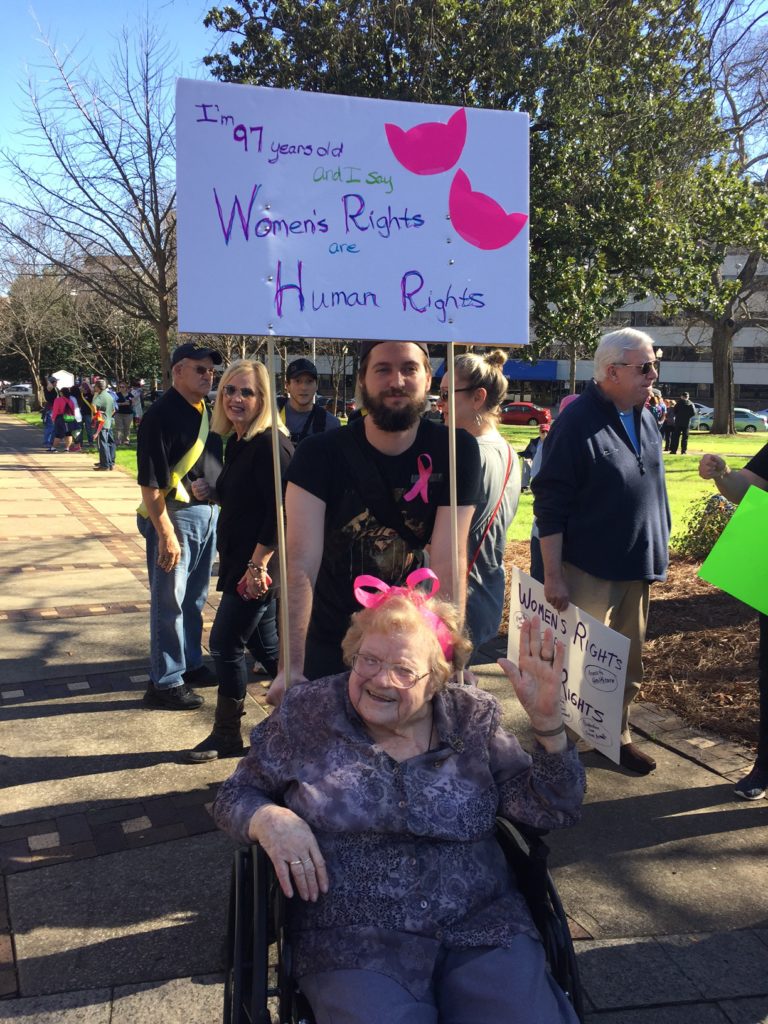 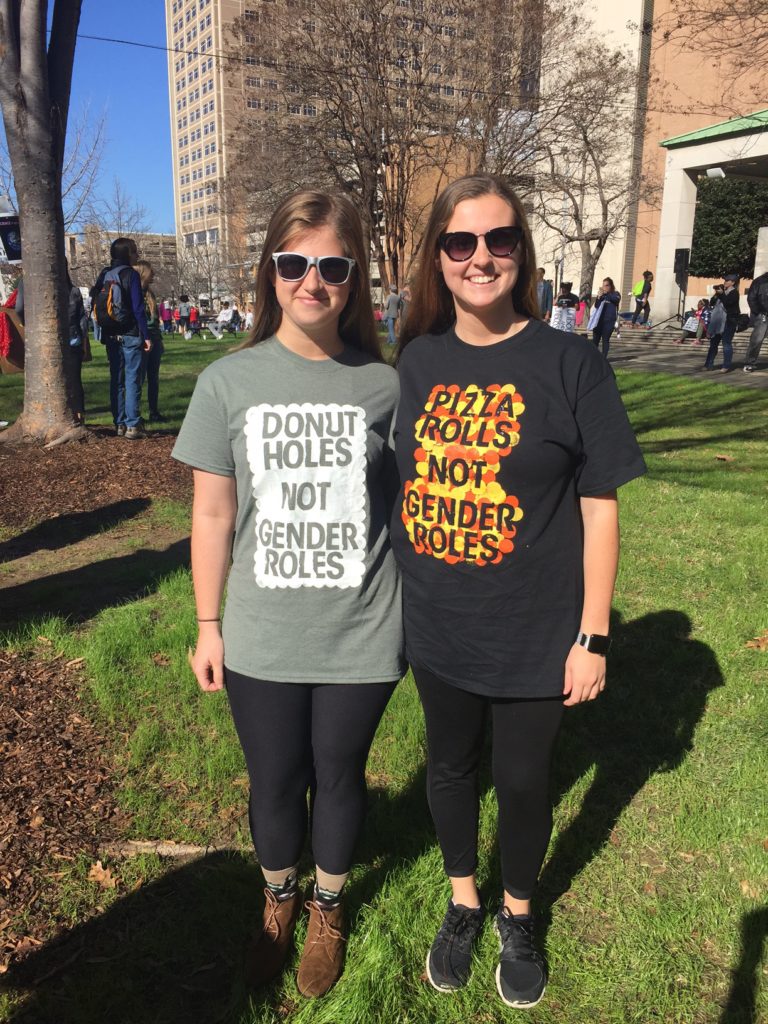 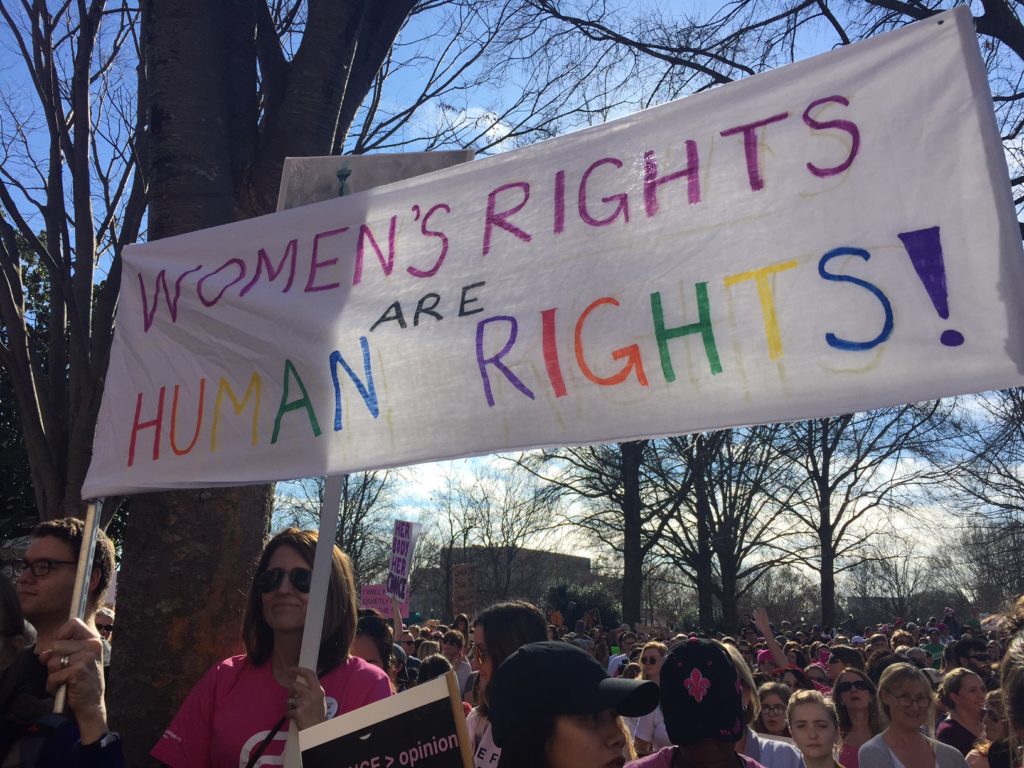 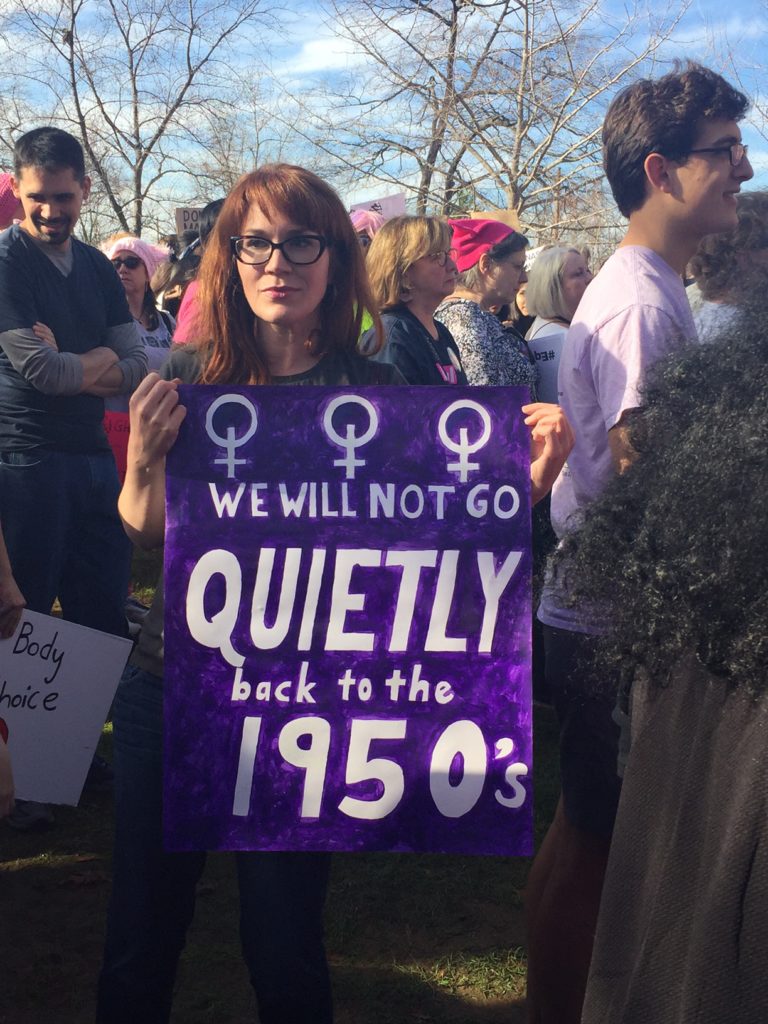 4 Comments on Why I March