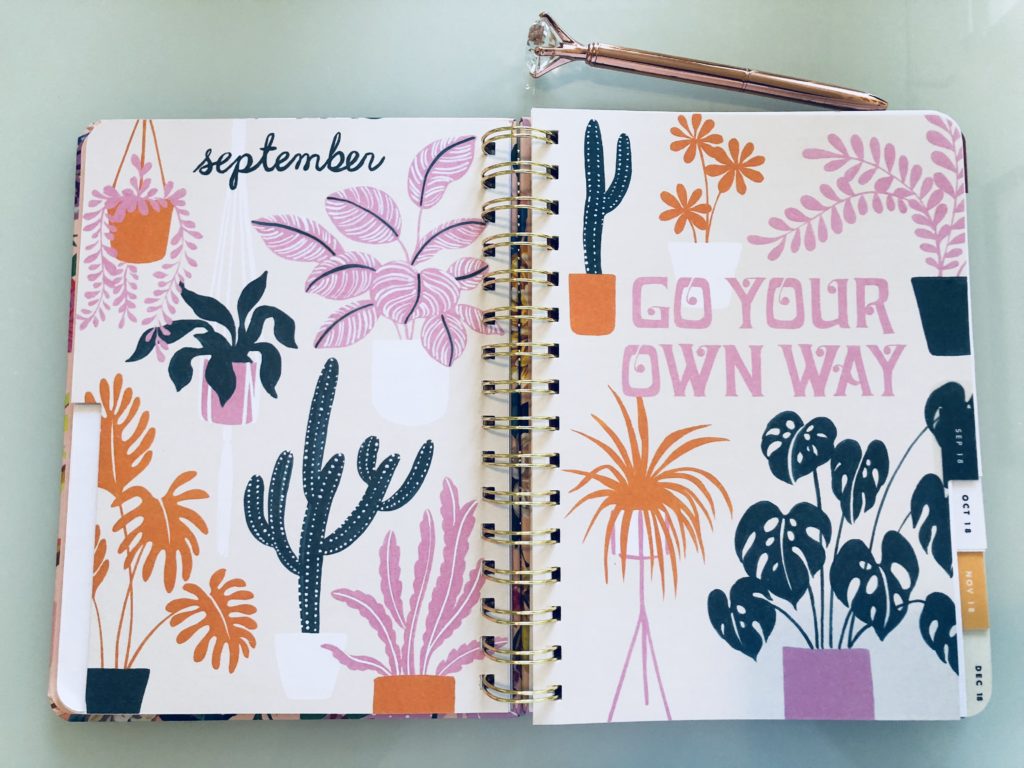 It’s the first Monday of September so it’s time for me to set my writing, blogging, business, and personal goals for the month. But first, let’s take a look at out how I did in August.

As I confessed last month, even though I’ve had plenty of unexpected wins, I’ve been struggling to accomplish many of my monthly goals this year. In August, I tried something new. I tried keeping my goals in sight – literally – by taping them on my laptop, posting them in my office, and putting them in my journal, on my nightstand and even in my purse. I decided to try this because I had often found myself not accomplishing my goals for the month simply because I forgot about them. I was so consumed with the daily duties of life that my goals had been pushed to the backburner.

Unfortunately, I still didn’t reach all my August goals. Don’t get me wrong. August was a successful month. I spoke at the Southern Social Summit and picked up new leads for potential coaching clients while I was there. I also landed a new freelance writing gig and welcomed new See Jane Write members. But I still haven’t written a draft of my book that I’m happy with and I still haven’t revamped my website.

Another win for August — I reached my goal of losing five pounds. To be honest, this is a goal I didn’t think I’d accomplish AT ALL because those Brach’s Marshmallow Pumpkins are back on the shelves in Walgreens and Target and I’ve yielded to temptation every time I’ve walked down the candy aisle.

So I started to wonder, how did I accomplish this goal? I think I know. Even though I was snacking on candy pumpkins I was also exercising nearly every single day. And that’s when I got an idea for going after my September goals.

Instead of just keeping my goals in sight, I’m also going to commit myself to working on every goal every day.

My pastor once said that the quality of our lives is determined by the five things we do every single day. So I’m going to set five goals for the month and I will do something every day to bring that goal to fruition.

Write a draft of my book that I actually like.

Reach 1,000 views on my TEDxBirmingham talk.

This month I also plan to boost my business by promoting some products for which I am an affiliate.

I hope to revamp my website, but first I’m going to work on developing a new blog strategy and business plan.

I’ll also be raising money for The Women’s Fund of Greater Birmingham this month.

But don’t think that September will be all work and no play. I’m taking a girls trip to New Orleans to see Beyonce live for the fourth time! (Oh, yeah, and Jay-Z will be there, too). I’m attending the reCreate Women’s Conference and going to a talk by Reese Witherspoon.

OK, September, let’s do this!

What are your goals and plans for the month?