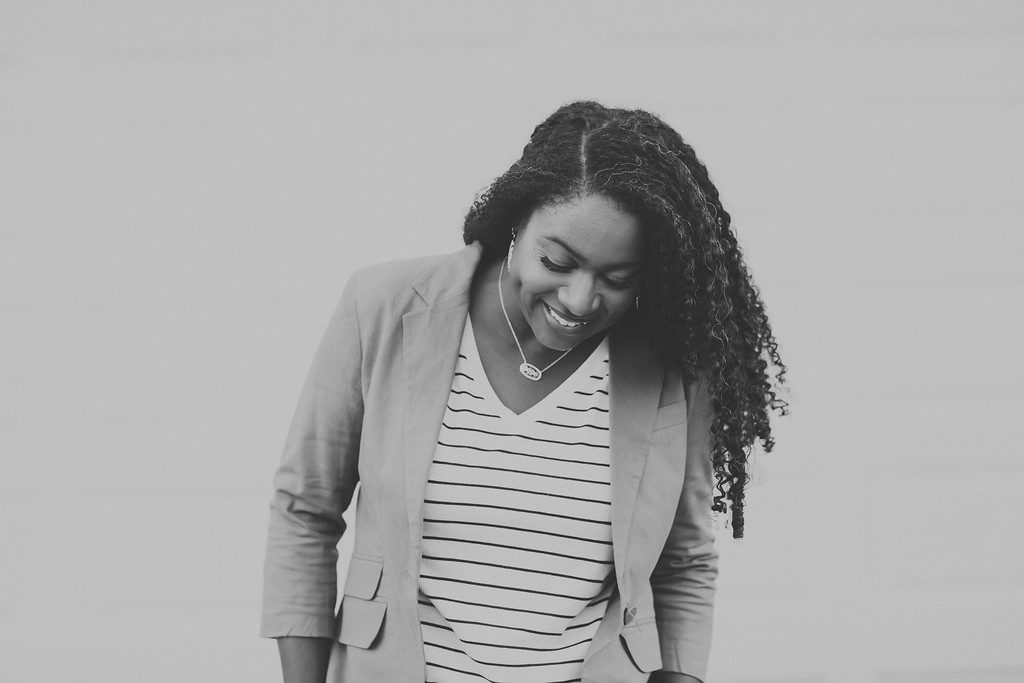 When the news of Kate Spade’s suicide broke on June 5 I, like many fans of the famous fashion designer, was shocked and saddened for her family. But I didn’t even think many of the things I heard others saying or saw others posting on social media. Things like, “She was rich. Why would she want to kill herself?” or “How could she be so selfish and do this to her family?” I didn’t say or think things like this because I’ve struggled with depression and anxiety for most of my life but hid my pain by being an overachiever who seems so “together.” I didn’t think or say Kate Spade was selfish because there have been so many times when I was convinced everyone around me would be better off if I weren’t here.

Though I usually try to only post uplifting and inspiring content on my social media platforms, I started drafting a Facebook post on the evening of June 5. Soon that post turned into an 800-word essay about my battle with depression — something I had never written about before. I interviewed a local psychiatrist so the piece would be more solid and not read like a rambling journal entry and then submitted it for my Write Like a Girl column for the July 2018 issue of B-Metro Birmingham. At the time I wasn’t even thinking of the fact that July is Minority Mental Awareness Month.

My essay, which you can read here, addressed the three main reasons I’d never written about or rarely even talked about my struggle with depression. Growing up I believed that depression was something only white people had and suicide was something only white people did. Through this isn’t something my parents ever said, many other adults around me did so I didn’t want my parents or my teachers to know that I was sad — really sad — all the time.

Later when I got into church I was made to believe that when it came to depression the only prescription needed was prayer, so I kept my mouth shut for fear of being called a bad Christian.

And as an adult, even though by then I knew depression didn’t care about your race or your faith and could affect anyone, I still wore a mask because I didn’t want to let anyone down. I was supposed to be superwoman. I couldn’t let anyone know that most days I wanted to just wrap myself in my cape and not leave the house.

Related Reading: My Life is Not My Blog

My editors were very impressed by my essay and wanted to run it on the magazine’s website earlier than the originally planned publication date. I wanted to feel flattered but instead, I was terrified. It suddenly hit me that I was about to be “exposed.”

For days I couldn’t sleep and my stomach wouldn’t stop hurting. I was convinced that all the women of See Jane Write would no longer want to be associated with me, that my husband and family would be embarrassed, and that my friends would start looking at me with pity in their eyes. I even had a nightmarish daydream that I got fired from my teaching job because the parents of my students thought I’d be a bad example for their children.

Nonetheless, once the essay went live on the B-Metro website, I shared it on social media. I had decided to write this column because I eventually did get help for my depression and it has made a world of difference. My hope was that other women — especially women who’ve felt they’ve had to hide their struggles from others — would read my story and feel encouraged to get the help they needed, too.

The response was absolutely overwhelming, but not in any of the ways I expected.

Dozens of friends, family, colleagues, church members, and  women of See Jane Write reached out to me to say how brave they thought I was for sharing my story and many of them started sharing similar stories of their own. Most important, several people reached out to me for help. Several people shared with me their struggles with depression and anxiety and I was able to help them find a therapist.