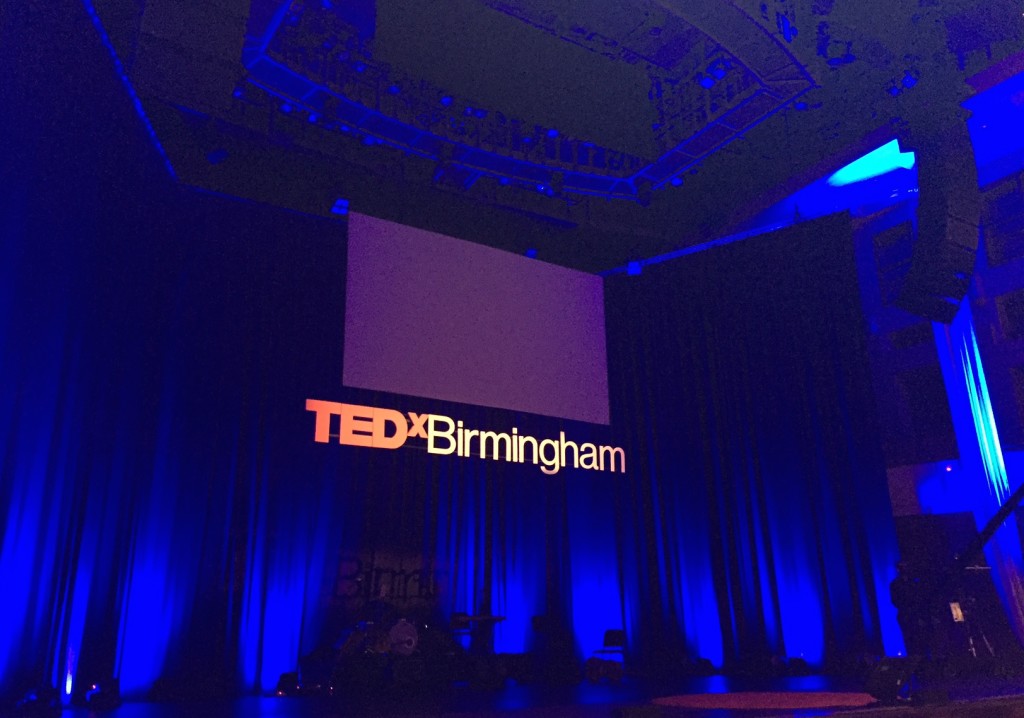 This was a refrain in the talk that writer Tammy Harper gave at Saturday’s TEDxBirmingham 2016. This was a question she asked as she challenged us to spend less time looking at screens and more time looking into the faces of our loved ones. And this question stuck with me throughout the day.

Writer and See Jane Write member Randi Pink gave a talk on how collective misconceptions can transform the world into a place of fear and prejudice. During the talk she asked us audience members to close our eyes and picture a place we feared. Then she challenged us to go there anyway.

Are your eyes in search for the Hollywood ending? Author and See Jane Write member Amy Bickers took the TED stage and shared the heart-wrenching story of her ex-husband’s death. He committed suicide, in front of her. In her talk, Amy shared that after experiencing such a dark tragedy she believed that all she had to do was learn some great life lesson and then she would be rewarded with the perfect “happily ever after,” with the perfect “Hollywood ending.”

But this is real life.  As Amy so eloquently stated, no good thing can be big enough to erase loss. The stories of our lives do not follow the same structure of cinema and they don’t need to.

As Amy said: “We begin to heal when we give up the idea that a tragedy is a beginning and, if we are good enough, we will be rewarded with a happy ending. We don’t need the Hollywood ending. We only need to regain our equilibrium, as often as necessary.”

Amy said that sometimes we need to stop asking what’s next and face and focus on what is.

And with those words again I heard these words: Where are your eyes? 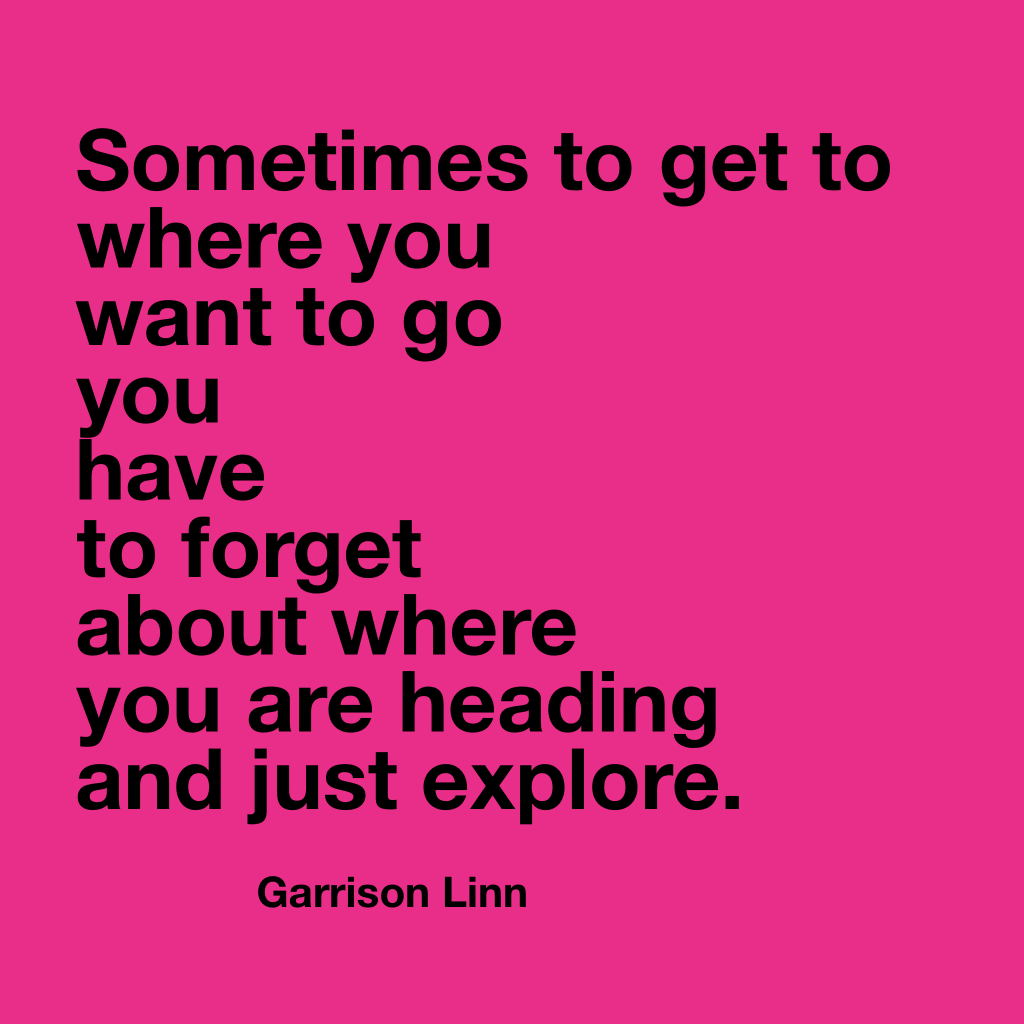 Are your eyes looking for what’s next? Are your eyes laser-focused on a goal? Mine are. But maybe that’s not such a good idea. Garrison Linn, a graduate student and researcher at UAB’s Quantum Materials Lab, made a case for being an explorer.

He said, “I discovered that focusing on the impact or the goal isn’t always the best approach, because sometimes to get to where you want to go, you first have to forget about where you are heading and just explore.”

He argued that if yesterday’s scientists and thinkers all only focused on one thing we wouldn’t have half the life-changing inventions and innovations we now enjoy. Plus, being willing to try new things can actually help you achieve your goal. Of course, he had science to back up this theory.

He told us about two robots — one programmed to get to the end of a maze (he was named “Goal-Driven”) and one programmed to try new things (she was called “Explorer”). Goal-Driven gets stuck in a corner of the maze, going in circles, literally beating his head against a wall, and never makes it to the end. Explorer, however, succeeds.

Without exploration, there is no discovery. There’s no new and better way to calculate body fat, which we desperately need because, as epidemiologist and See Jane Write member Olivia Affuso boldly stated in her talk, “BMI sucks!” And the current BMI-based system used by medical professionals often results in women with eating disorders not getting the health care they need.

Without exploration, there is no discovery. There’s no pill that can ease the ailments of aging, which was the focus of biologist Steven Austand’s talk, a talk that did more than talk medicine and growing old, but challenged us to consider a new stage of life. A life in which we skip retirement and take on a new career or delve into public service because research has shown that happiness is tied to a sense of purpose, a reason to get up in the morning beyond leisure. 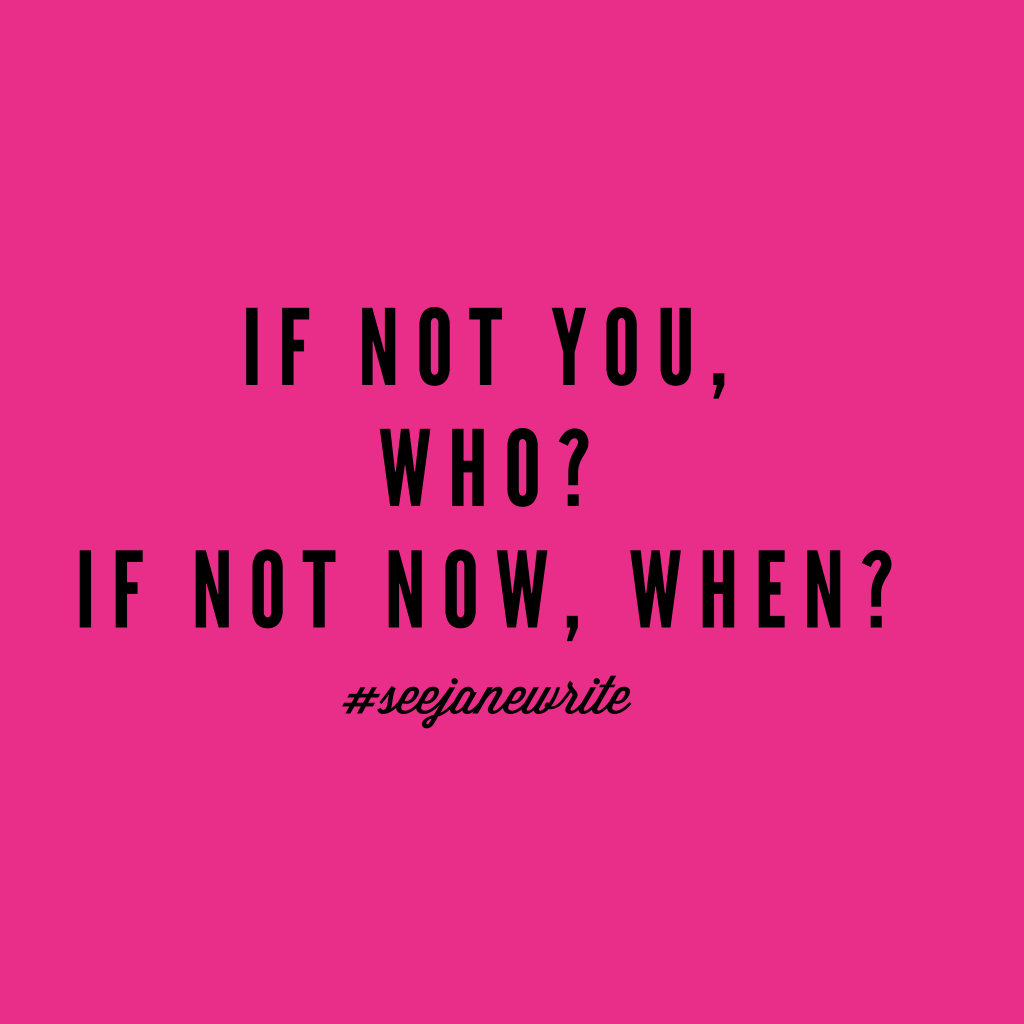 The theme of this year’s TEDxBirmingham was Pure Imagination and non-profit founder Lindy Cleveland imagines a world where adults with developmental disabilities are not seen through the lens of their disability, but rather through what they offer their community. In this she found her purpose and founded Unless U, a school for adults with developmental disabilities that allows them to have a college-like experience and learn life skills.

When Lindy came up with this idea she was discouraged by some, but she simply asked herself, “If not me, then who? If not now, then when?”

And she set her eyes on changing the world.

2 Comments on Where Are Your Eyes? : Reflections on TEDxBirmingham 2016