It’s time for the women writers of Birmingham to have a ladies’ night out, or perhaps a bloggers’ night out!

(Yes, men are welcome to drop in too.)

Step away from your computer for a few hours and join See Jane Write for the first Blogger Bash at Wine Loft. Mingle with successful, emerging, and aspiring local women bloggers and play fun networking games for a chance to win incredible prizes such as jewelry by Christy Turnipseed of the Etsy shop LilSeeds and the blog Life of a Turnip, a grab bag from Karri Bentley of Artistry Skin Care &Cosmetics, and a t-shirt from Alison Lewis’ Ingredients, Inc.
Wine Loft will be offering the following specials for our event:
$5 glasses of select wine
$6 Blogtini (you know you love it!)
$10 for half pizza/salad dinner
Click here to RSVP. 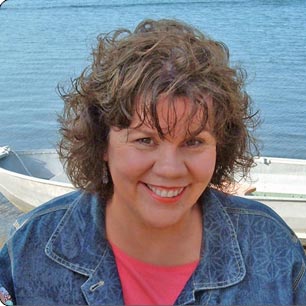