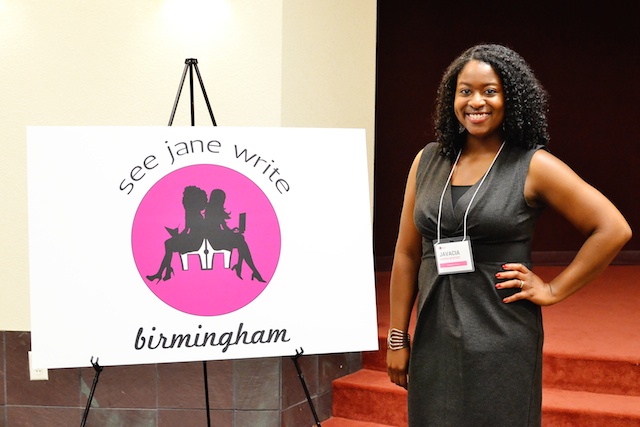 When I returned to my hometown of Birmingham, Alabama in 2009 to teach I immediately knew I wanted to surround myself with creative women who write. For two years I searched for a networking group for women writers that would welcome bloggers, poets, journalists, and creative nonfiction writers (all hats I’d worn at some point in my writing life), but to no avail. Finally, in 2011 I decided to start one of my own and See Jane Write was born. My little writing group is now an award-winning business and website. I am so proud of what I’ve built over the past 7 years, but if I had to do it all again there are some things I would do differently. Here are some confessions about my See Jane Write journey.

END_OF_DOCUMENT_TOKEN_TO_BE_REPLACED 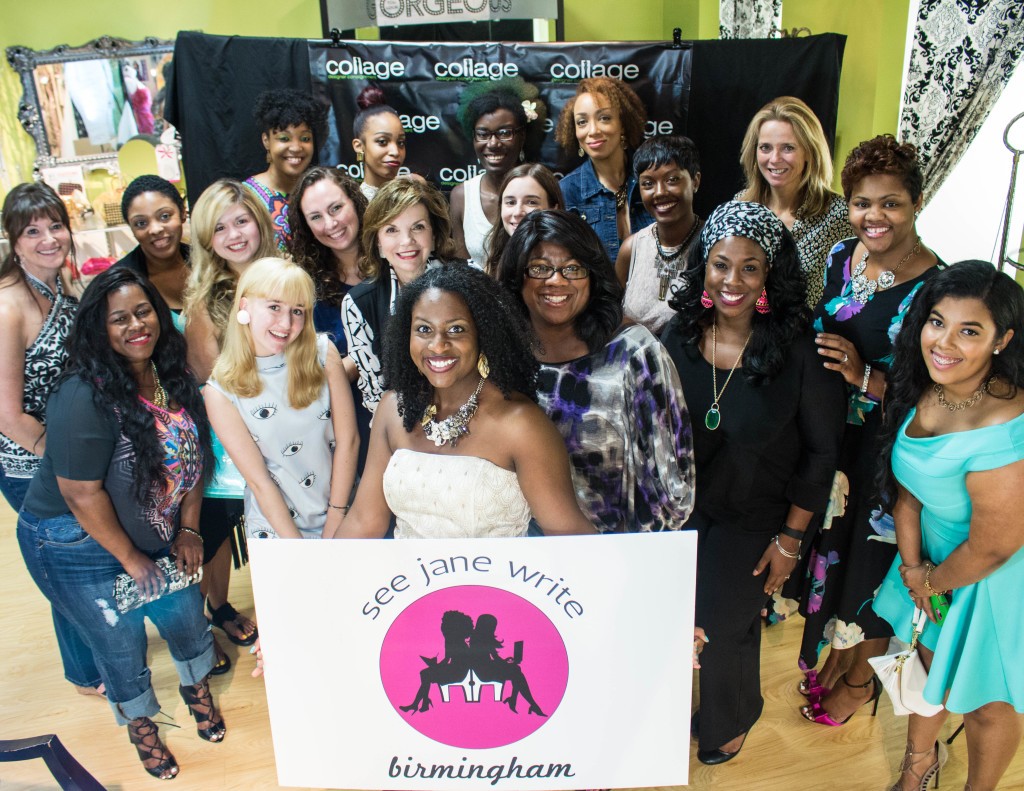 Danielle LaPorte once said, “Find your tribe and love them hard.” I live by this motto because I believe it’s the key to a fulfilling personal life and even a successful professional life. But sometimes we find ourselves in situations where we can’t seem to find our tribe.

That’s exactly what happened to me when I moved back to my hometown of Birmingham, Alabama in 2009. I began searching for a group for female writers and bloggers. I found groups for aspiring novelists, but I specialize in non-fiction. I found groups for journalists, but, even though I’d spent years working for newspapers, I didn’t fit in with these groups either because some of their members scoffed at blogging, which has been a passion of mine since 2007.

END_OF_DOCUMENT_TOKEN_TO_BE_REPLACED 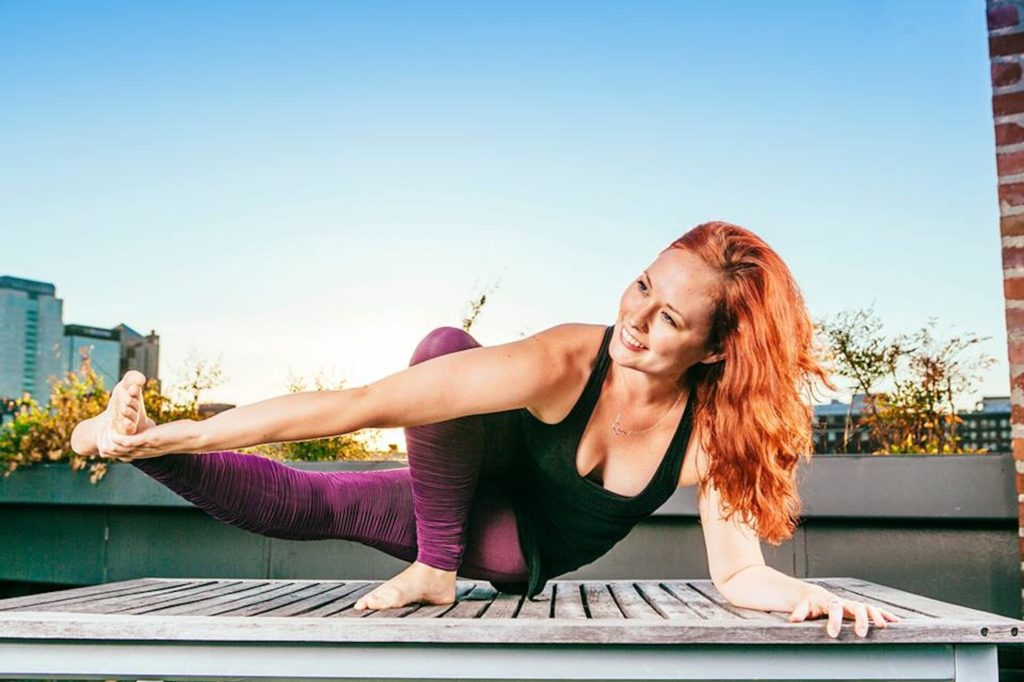 It’s one of the best emails to wake up to as a writing coach:

So, the big news is…

MY BOOK IS WRITTEN!!!

Melissa Scott sent me this email recently to let me know she had completed the first draft of her essay collection, a process I’ve had the honor and privilege to guide her through as her writing coach.

She ended her email with, “Thank you so much for all your help,” but I feel I should be thanking her because Melissa has been a source of inspiration for me for years.

As a body positive yoga instructor she inspires me to love my body as is and to appreciate my body for what it can do instead of always focusing on how it looks. And the honesty and authenticity of her blog posts inspired me to be more transparent in my own.

END_OF_DOCUMENT_TOKEN_TO_BE_REPLACED 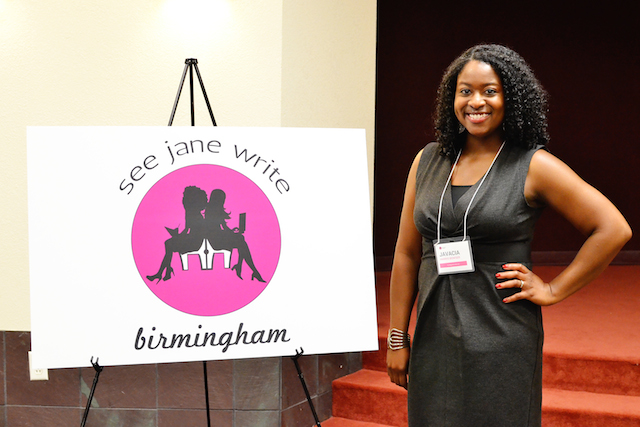 On March 24, 2011 I walked into Cantina Tortilla Grill in Birmingham, Alabama to have dinner with about a dozen women I’d never met before. We talked about writing, blogging, social media and more. We talked about our current writing projects and the projects we dreamed of pursuing. And with this meeting See Jane Write was born.

Six years later See Jane Write is an award-winning business that has taught me so much about writing, blogging, branding and — most of all — myself.

END_OF_DOCUMENT_TOKEN_TO_BE_REPLACED 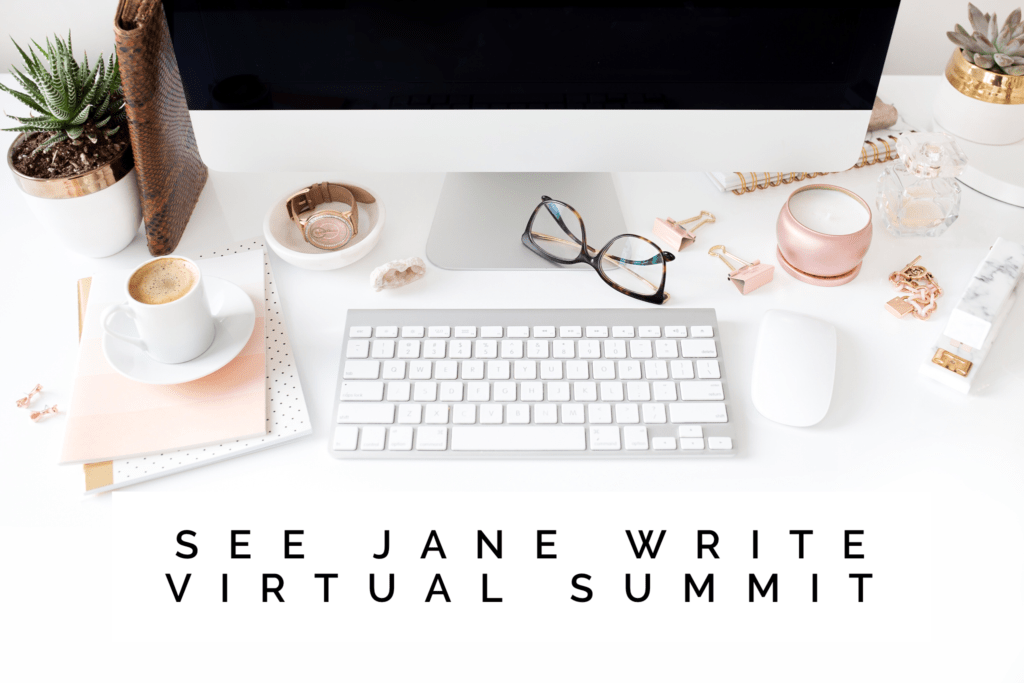 Last month I hosted the first See Jane Write Virtual Summit featuring live online Q&A sessions with 8 female writers and bloggers with noteworthy accomplishments to their name. During the summit, attendees learned how to build a tribe to support their blog, books, and other writing projects; how to work with brands as a blogger; how to start a freelance writing career; how to market and build buzz for their blog, book, or brand; how to use writing to discover their authentic selves; the art of personal blogging; how to lead a group book project; and how to use their blog to write and publish their first book.

I decided last fall that I wanted to host a virtual summit but it took me several months to finally pull it off because I kept making excuses. I don’t have the time, I told myself. I don’t have the money, I said. But eventually I looked at myself in the mirror and said, “Javacia, you can either make excuses or make a difference. But you can’t do both.”

So I got to work. Still a journalist at heart, I started by asking myself the 5Ws and H.